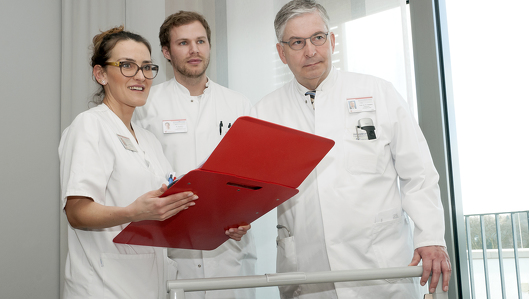 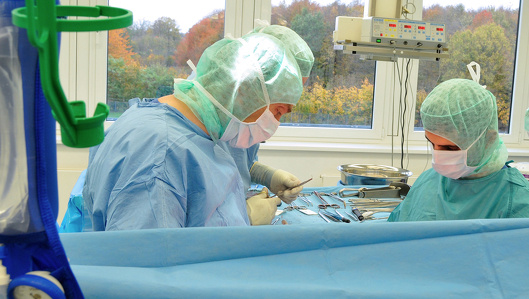 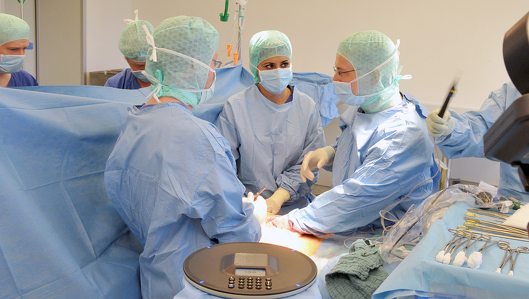 From roots rich in tradition, surgery developed to a highly modern, technical field. The remaining scars are smaller, the duration of hospitalization is shorter thanks to new operation techniques and postoperative impairment of the patients has been vastly reduced due to modern anesthesiological methods.

Visceral surgery has its emphasis on benign and malignant tumors of the entire abdominal region. Additionally, metastases and recurrent tumors are removed. The entire repertoire of abdominal surgery is offered and includes the following fields:

The process of finding the medical indication for surgery and the follow-up care of patients with cancerous diseases includes a close cooperation with other medical departments of the hospital, especially with hematology / oncology.

In addition to a large-scale multi organ abdominal surgery, all minimal invasive operation techniques are performed in the following fields:

Another distinctive feature of this clinic is the introduction of the so-called “fast-track-surgery” which will help with a quicker recovery after surgery and therefore reduce the length of the stay to only five days after an operation on the intestines.

The central element of this new clinical concept is the coordination and joint execution by surgeons, anesthesiologists, nursing personal and physical therapists. The patients are intensively involved in this therapy concept and are taken care of in the best way possible with the application of modern treatment techniques and optimal pain therapy.

During vascular surgery all diseases of the extra thoracic arteries and venues are treated. Vascular reconstruction intervention takes place in the abdominal region, the pelvic vessels and the femoral vessels. Additionally, reconstructive interventions due to stenosis or occlusions of brain-supplying arteries are performed.

In order to guarantee the outpatient preventive care and follow-up of the patients treated at the hospital, the surgery outpatient clinic with its special consultation hours and the emergency admission are at your disposal. An emphasis is placed on the follow-up of cancerous diseases, supervision before and after a transplantation as well as special consultation hours for vascular surgery, thoracic surgery and oncological surgery. Furthermore, the surgery outpatient clinic also offers the usage of outpatient surgery.

The universal character of the surgery clinic is underlined by a research focus on transplantation immunology, organ conservation as well as molecular oncogenesis. 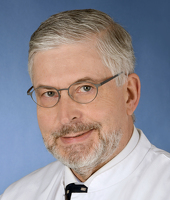 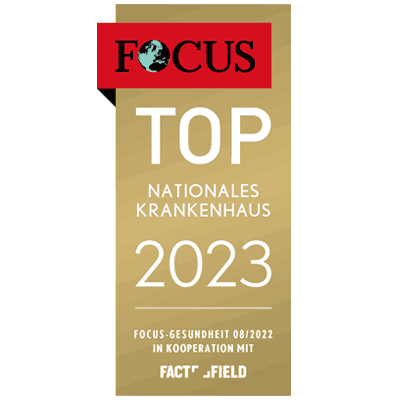 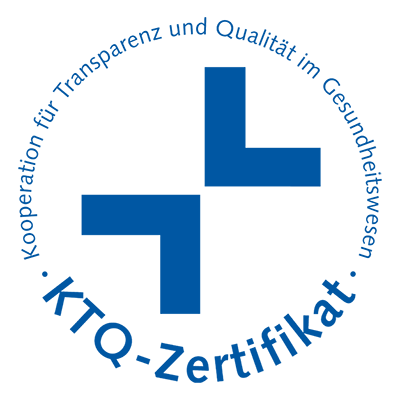